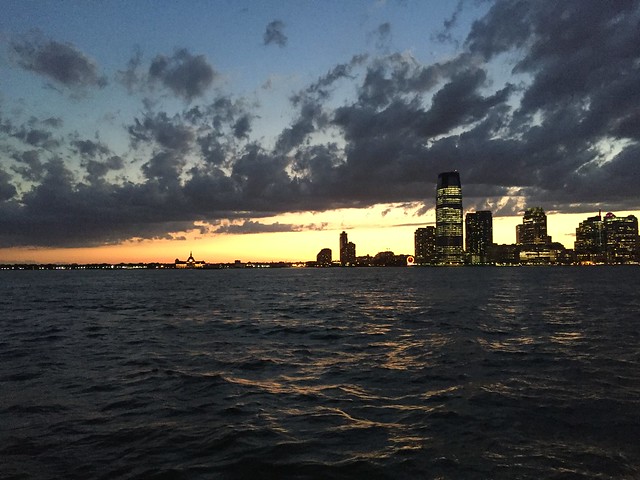 Out for a walk one evening in June, while Honey was attending a class, I wound up at Castle Clinton, near the tip of Manhattan. It is a national landmark that I had heard of, but whose claim to fame I did not know, so I read one of the NPS guides that was posted on site. Apparently, Castle Clinton was an unused military facility after the War of Independence; then a public amphitheater in the mid-19th century; an intake center for European immigrants, before Ellis Island was established; and, finally, the original NYC Aquarium. Today, it’s back to being a presentation space. That night in June, I walked into an incredibly well acted performance of Romeo and Juliet, just in time to catch the last few dramatic scenes. Afterwards, I walked back along the Hudson River. 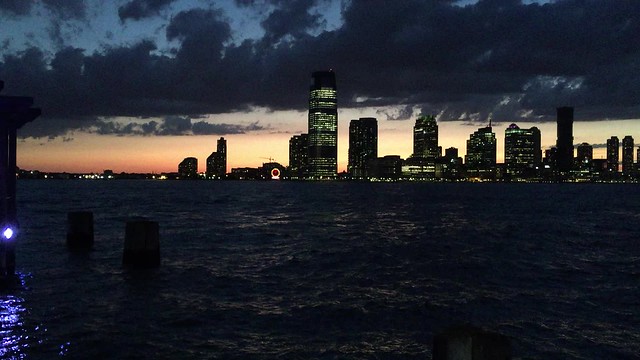 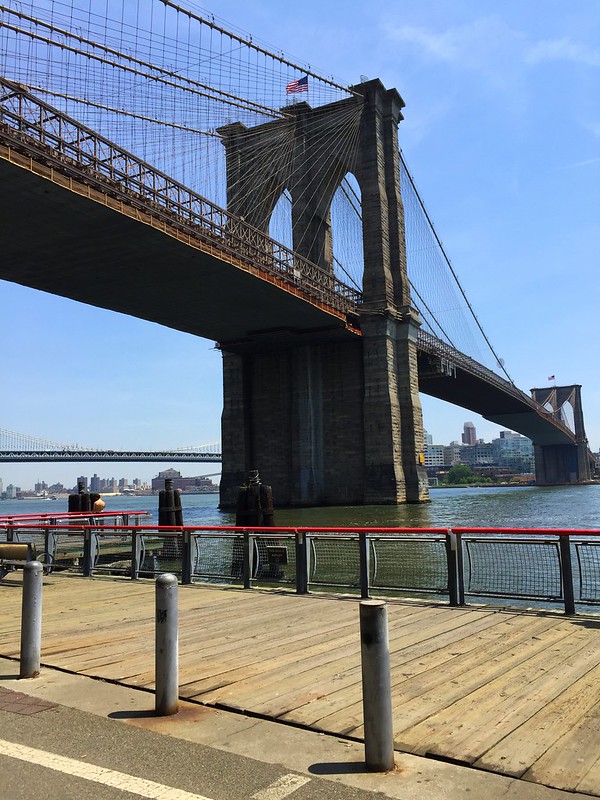 Click on the above photo to see my full gallery! 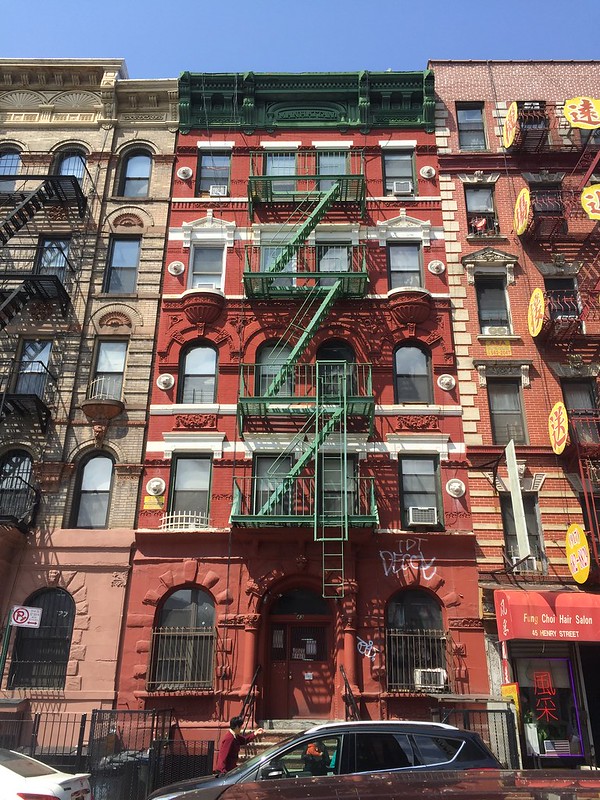 This is a big album. Enjoy. I spent several lunch hours walking around the Lower East Side, mostly around Delancey and Houston Streets, and out East Broadway. Also took a few night photos. I will probably go back again, so check back for new photos!